There is also a lack of explanation about how airport fees are actually assessed. Although the exact use and lease agreements between airports and airlines vary, airports principally operate on cost recovery, meaning airport fixed costs are recovered by the users, through landing fees, terminal rents and other charges assessed for the use and cost of infrastructure. What this means in practice is that the more an airline uses an airport, the lower the marginal cost will be to use that infrastructure. When airlines are growing, this is something airline management strongly supports. When they are not growing as fast as planned, or they are reducing capacity, airline marginal costs necessarily go up unless other airlines are growing to offset the fixed costs.

With airline costs of labor and fuel higher than pre-pandemic days, separating the costs of airports from the other airline costs is very challenging and, in any case, has not been done here. A better effort would be focused on what airports are planning, building and operating and then aligning an assessment of user charges with airports' decision-making.

At Fort Lauderdale, JetBlue has suspended more than a dozen routes from the airport to U.S. and Caribbean destinations. American Airlines, which has a much smaller presence at Fort Lauderdale but dominates the landscape at Miami International Airport, announced 31,000 flight reductions systemwide for November. 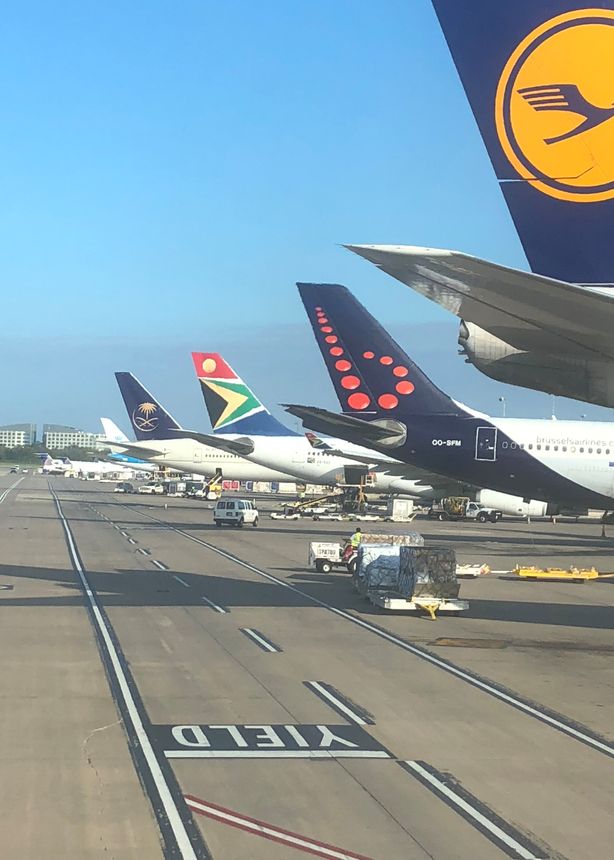