Beware the stillness of the storm

I have the pleasure of being on a cruise right now, and it’s heavily populated by people from the USA, particularly Floridians. Cocktail conversations are obviously focused on Hurricane Ian as it tears across their communities and loved ones back home. There is some observation made to our own political, economic, and financial hurricane weather, but naturally, many love the ascendant power of the Dollar as they think about future vacations.

As I watch the 24-7 hurricane reporting on the news channels, there are warnings to those who didn’t evacuate - don’t be lulled into a false sense of security by stillness, as you could be in the eye of the storm.

I’m trying to make sense of the events since the new Government took power and the fiscal event of the Chancellor’s statement to the House of Commons on Friday. I cannot yet see the sense, but I understand the Chancellor’s logic and the market’s fright or antipathy to it.

What are the implications for transport and the railway in the UK? I cannot see that sheltering in a fiscal hurricane shelter will work and evacuation won’t work as far as turning off transport funding or playing a role in driving social and economic value.

So I am left with the warning of 'don’t take a lull or silence for the end of the storm'. If we’ve not yet seen where the Government now wants to head, it’ll come soon enough.

I’ve been reading other commentators talk of the demise of rail reform and maybe even the Great British Railways concept. My own reflection is something different.

Whilst politicians will determine the path of reform over the coming years, the railway, and wider transport, will need to better evidence its improving efficiency, greater affordability and its part as a consistent and confident driver of economic growth and improved mobility for all. I therefore argue that the need for reform is greater than ever and no time can be lost whilst the financial storm rages around us or whilst the policy direction stillness holds.

We should not let political storms or structural uncertainties prevent good progress being made to realise the true social and economic potential of transport. 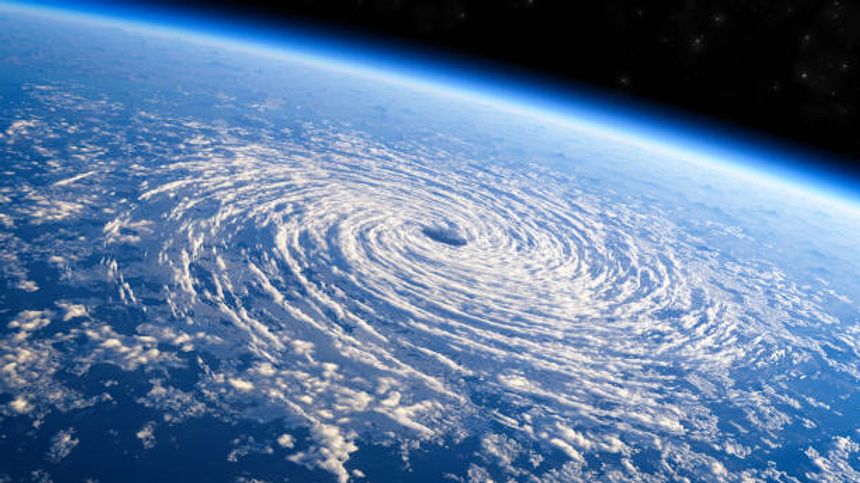