How did a map made at Steer end up in this book? Well, when we started the #30DayMapChallenge on Twitter last year (2021), we never expected to get the 56k+ views and 17k+ visits that we did for the Design for Movement team at Steer, but we did!

At the time, we were just wanting to have some fun, maybe do a bit of team building, and give ourselves a challenge that we thought we could achieve - if we all pulled together. Little did we know that one of the maps created would find its way onto a worldwide stage and also be published in such a beautiful atlas.

The Lighthouses of Great Britain map by Oli Russell was for Day 3: Polygons. That could have covered a million different ideas, but for Oli, a chance encounter with some Wiki data led him to question what that would look like mapped, and so using his geospatial skills, the map was born. 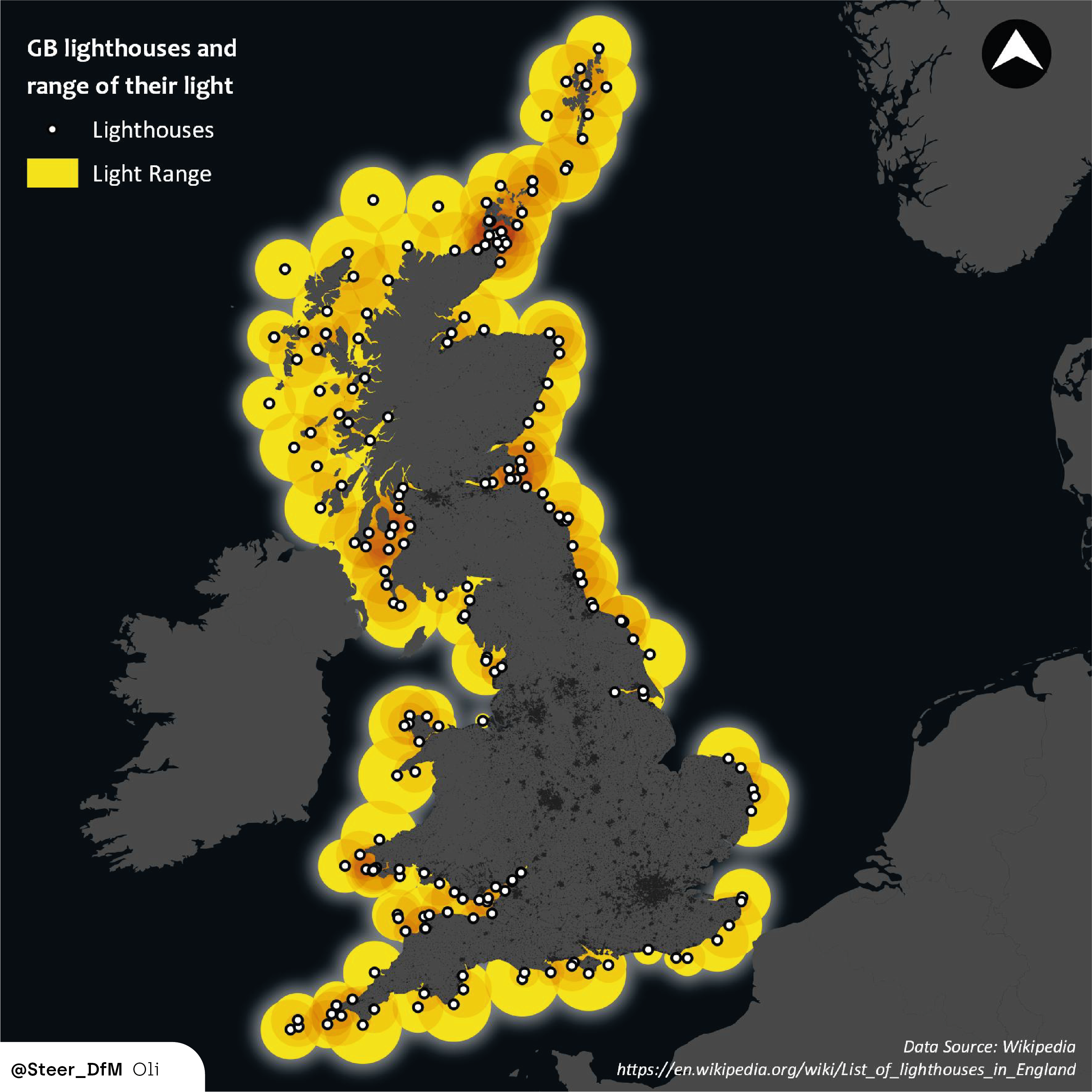 At the time, Oli received 105 likes - which for us starting out was a great boost to our morale. A week later, Mike Higgins contacted us to ask permission to recreate it in his book "Wild Maps: A Nature Atlas for Curious Minds", so we were thrilled to hear that it had sparked some further interest and of course were honoured that Mike had contacted us for permission.

We hadn't given it much thought as we approached 2022, but we were then told that Jack Dangermond (dubbed the "Godfather of GIS") had included it in his welcome speech at the Esri User Conference in San Diego—what a great endorsement!

See the speech from the Esri UC from 16mins30 onwards 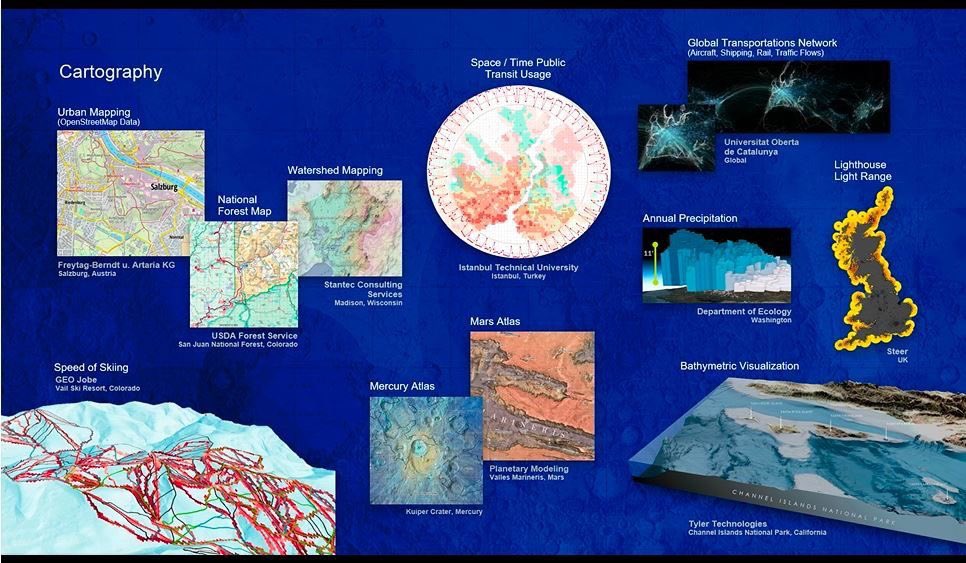 Jack Dangermond opens the Esri UC 2022 by sharing the impactful work of GIS professionals, and showing how GIS is enabling positive change in the world we live. Esri users are an award-winning community.

So, now the book is out (see below), we are halfway through the next #30DayMapChallenge and we're wondering which maps may capture the imagination of our clients, colleagues and the wider geospatial community? 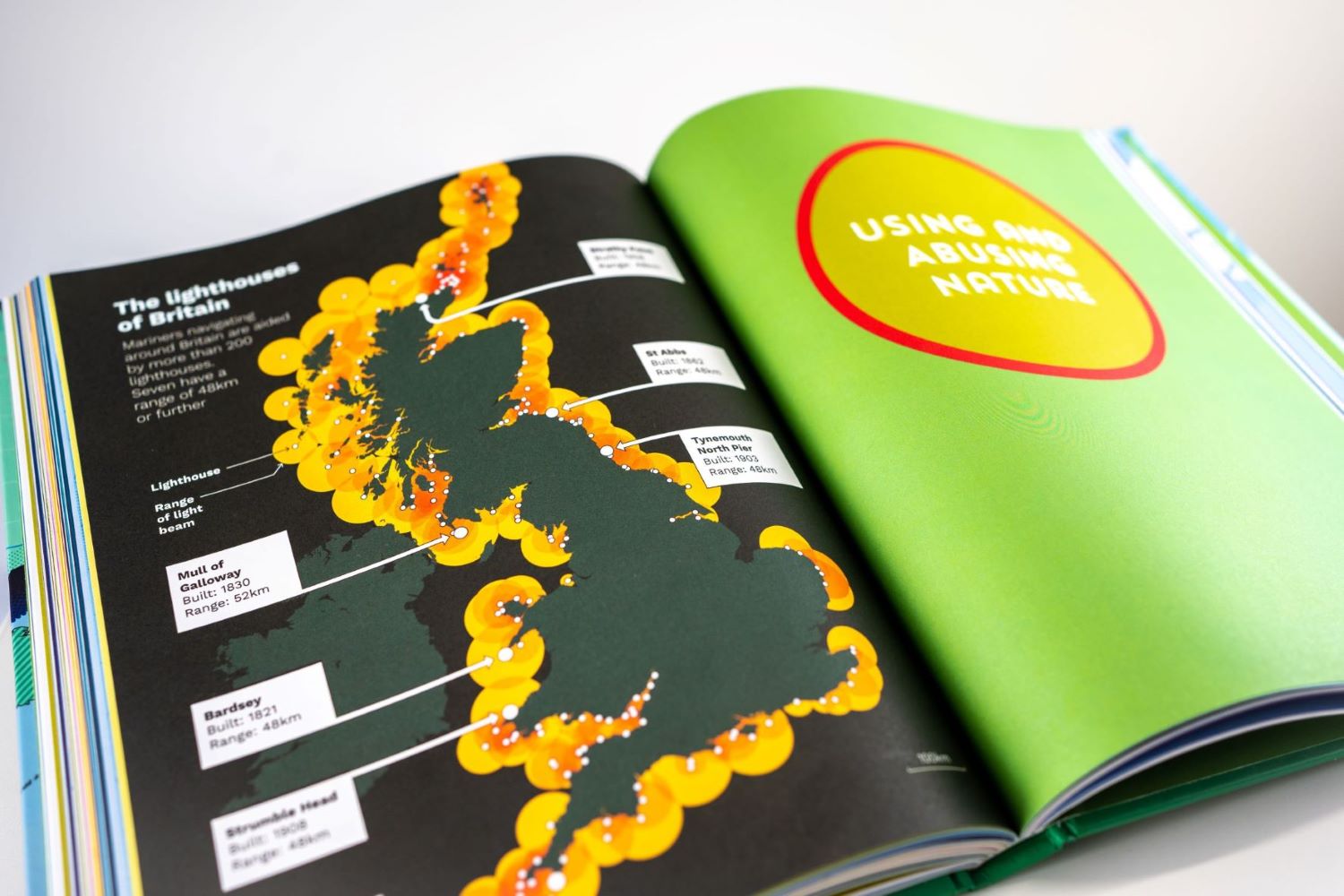 5.0 out of 5 stars Absolutely brilliant A fascinating book, brilliantly written.

Tweets on this subject

Day 3: Polygons
A map showing lighthouses in Great Britain and a buffer showing the range of their light.
Sail to Lincolnshire at your peril...#GeoVis #30DayMapChallenge @Steer_Group pic.twitter.com/s9DaieWig2

So proud of our head of geospatial at @Steer_Group Oliver Russell, who had his #30daymapchallenge UK Lighthouse map featured in Jack Dangermond's talk at @Esri UC San Diego last week

Were you there? Who knows maybe next year we’ll make it out there#esriuc2022 #gis #cartography pic.twitter.com/ufBTxNUwYX

Relive all your favorite moments from the 2022 #EsriUC Plenary Session! 🙌 Watch the videos here: https://t.co/jDc233Losa pic.twitter.com/6BKE78ktPq

Out today is WILD MAPS: A NATURE ATLAS FOR CURIOUS MINDS by @higginsmike and Manuel Bortoletti - introduced by none other than @ChrisGPackham 🍃🌿

For fascinating, beautifully-illustrated trivia about our natural world, this book isn't one to miss!https://t.co/7uPRIfXpS5 pic.twitter.com/DitMeKhbYN