Heat Networks: The next big thing? 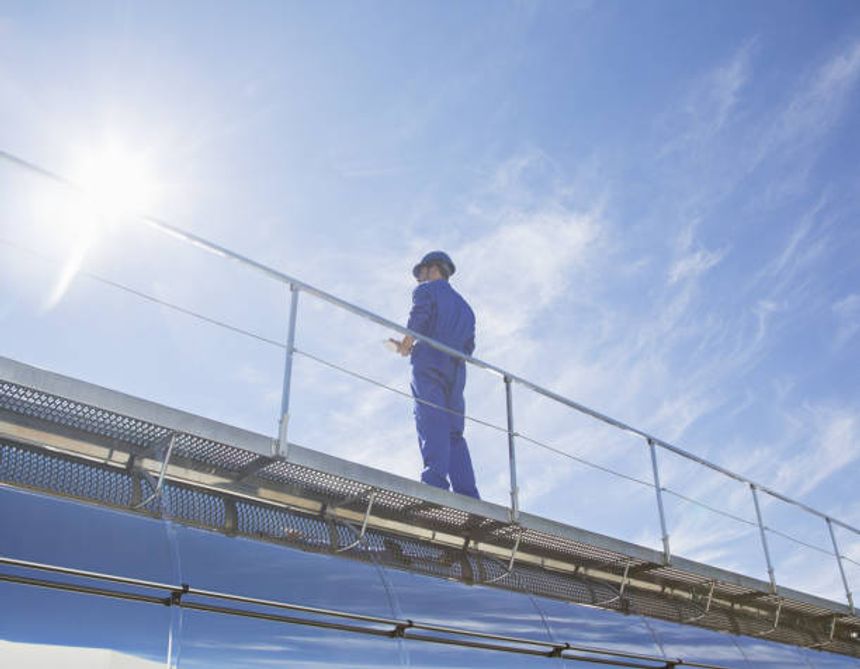 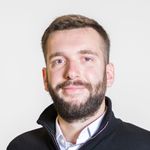 This week, I attended an event co-hosted by Thames Water and KPMG entitled "Waste Heat Beneath Our Feet", designed to promote the eponymous report, which has been released this week.

Both the panel and the audience were fonts of wastewater and heat network knowledge, and despite being probably the least experienced (and youngest) person in the room, it was near impossible to come away from such an event without realising what a magnificent and substantial opportunity we as a country have in front of us.

While I would implore anyone with a spare 15 minutes to read the report, some of the discourse in the lecture hall was what really stood out to me. The potential for growth in the sector is huge, with currently only 3% of the UK's heating demand being delivered via heat networks, well short of the 18% target by 2050 set by the Climate Change Committee (a target, incidentally, that was agreed to be fairly pessimistic by the panel).

Equally, there doesn't seem to be much in the way of barriers to growth. When asked what the biggest barrier to growth was, Ken Hunnisett of Triple Point Heat Networks Investment Management couldn't help but give more and more positives, with capital investment not really being an issue (both public and private) and the upcoming zoning legislation providing the demand assurance that schemes need.

The main negative was really when we compared ourselves to our near neighbours. Dr Jan Rosenow, Director of European Programmes at the Regulatory Assistance Project, pointed out that Scandinavia and Germany are leagues ahead of the UK in terms of the percentage of homes already connected to heat networks, amounts of public funds promised to new schemes, and legislation from the central government to disincentivise fossil fuels. He also noted that while zoning will be a positive change, it is no "silver bullet" and may be "too little too late".

This all brings me back to the title of this article - a colleague of mine overheard (and then relayed to me) someone in one of the tea points in the London office say that heat networks were "the next big thing". From a professional point of view, I certainly hope they are correct, but it does raise the question of what needs to happen for heat networks to reach that status in the same way that something like smart meters or EVs have done over the past decade.

Dr Tom Lubbock, Founding Partner of J.L. Partners, stated that in polling, district heating was incredibly popular with the public, in stark contrast to almost every other large infrastructure project. Why the difference? Heat networks provide customers with increased energy security, lower prices, and they use a resource that would otherwise be wasted.

So what can realistically be done? Things like zoning and investment are good for the industry, but they mean nothing to the average person on the street. Nina Skorupska, CEO of the Association for Renewable Energy and Clean Technology, cited the example of the ban on the sale of conventional petrol and diesel cars from 2030 as the sort of big message that needs to be sent for heat networks to truly capture the public's imagination.

Skorpuska also posed the following question, "If the government isn't persuaded to increase investment now, when will it ever?" And, for me, herein lies the crux of the issue. We are in the midst of a generational fuel crisis and increasingly extreme weather, which looks like becoming the norm. It is of the utmost importance that we start seeing significant changes to policy soon, or it may very well be "too little too late".

We’re living through a period of great change and challenges. Big challenges require big ideas, and this is an exciting opportunity the UK cannot afford to waste.

Jack Bedells
Commercial Advisor
By Voices of Steer
Join us on Wed 8th Feb 2023 at 16.30. Transport planners are facing considerable challenges in our rapidly changing world. To help...