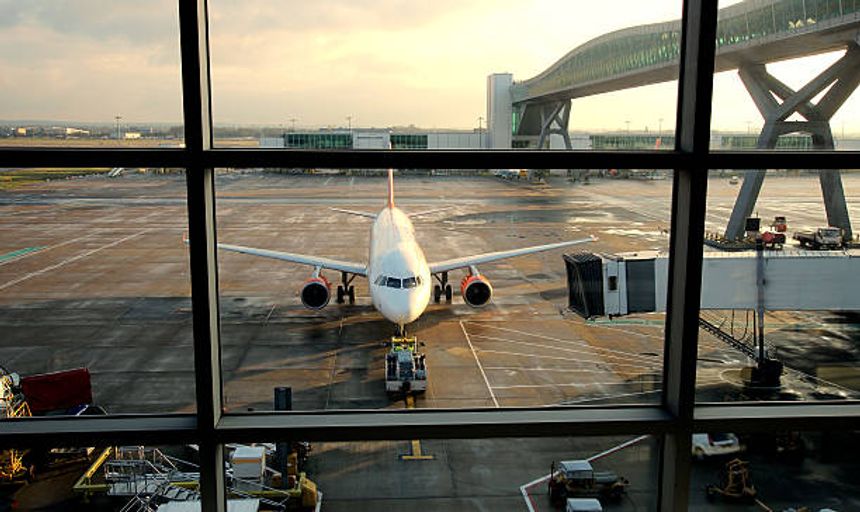 Recent research documents how airline pricing models are costing the Federal Aviation Administration's Airport and Airway Trust Fund (AATF) hundreds of millions of dollars annually. It is the AATF that traditionally pays for long-term investments in the FAA's air traffic system and airports.

The recent failure of the FAA's NOTAM system and the nationwide ground stop that followed highlighted how important it is to upgrade the FAA's systems and infrastructure. Unfortunately, the pandemic-caused declines in air traffic and the temporary suspension of excise taxes depleted the funding that flows into the AATF and supports the programs; in fact, today's AATF balance will not cover the historic contributions it has made to FAA programs. The Biden Administration has indicated it will send a draft FAA reauthorization bill to Capitol Hill, and already lawmakers are making plans to discuss and debate the legislation, which must be completed by October 1. Creating sustainable and equitable funding streams enabling investments in air traffic and airports must be a key component of the bill.

The new research Highly debated but still unbundled: The evolution of U.S. airline ancillary products and pricing strategies by Stacey Mumbower, Susan Hotle, and Laurie A. Garrow documents that the increasing practice of unbundling airline ticket services is reducing AATF revenues by 4.0%–4.6% per year (between $640 million to $736 million in 2019). Over the course of a six-year FAA authorization, this could amount to between $3.8 to $4.4 billion. It is important to note that this estimate is just for the lost revenue from not taxing baggage and seat reservation fees. These fees and many others are deemed to be optional passenger services and are therefore not subject to the 7.5% excise tax. Revenues from the ticket tax is a key contributor to the AATF.

Their estimate does not include other airline ancillary fees, including "pet transport, early boarding, ticket reservation fees by phone, blankets/pillows, and food." Because airlines don't have to break these out in their financial reports, it is impossible to fully estimate the impact of unbundling. In an effort to increase the transparency of fees, last October, the Department of Transportation proposed a rule to strengthen airline reporting, Enhancing Transparency of Airline Ancillary Service Fees. Over three dozen comments have been filed for DOT's consideration. Action is expected shortly.

The development of unbundling began with low-cost carriers (e.g., Spirit), and the practice has increasingly spread to the major airlines (e.g., Delta). The effect is that in today's industry, there is significant variation in the extent to which airlines unbundle and which passengers the airlines require to pay the fees (i.e., passengers with status in their mileage programs are often exempt). Together, these airline ticketing practices create significant distortions in the airline marketplace. For an airline like Southwest that does not charge baggage fees yet provides checked baggage services, it means that they are taxed at a higher rate than their competitors. The result is that Southwest and its passengers pay more for air traffic and airport-related services for the exact same flight as its competitors.

We have known for some time that, compared to other air navigation service providers (ANSPs), the FAA's Air Traffic Organization lacks a cost-based charging model to recover the costs of its services. This research provides evidence that the problem is getting worse, causing anti-competitive effects in the market, and potentially leading to underinvestment in critical FAA programs.